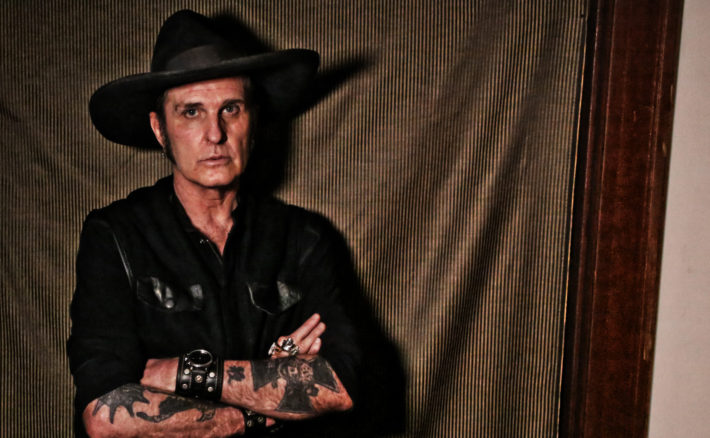 The Heathen Apostles’ Chopper Franklin has been hired to compose music for the Southern Gothic series The Goodbye Family. The Goodbye Family is the creation of Lorin Morgan-Richards, who has adapted the series from his comic collection of the same name that he began in 2017.

Chopper’s Heathen Apostles had recently collaborated with Richards on the series theme song (The Goodbye Family Theme Song [Sew It Up] check it out HERE) and Richards wanted to continue the feel of that music for the rest of the episodes. Here is Richards explaining The Goodbye Family:

It follows the lives of Weird West undertakers Otis, Pyridine, and their daughter Orphie. Pyridine is a witch and matriarch mortician, Otis is a brainless but bold hearse driver, and Orphie is appointed grave digger for her strength of twenty men. Through bumbling Otis discovers his neighbors are turning into zombies, a mystery that is directly affecting their burial business. In their backyard cemetery they travel to the underworld for answers and uncover a plot to surface the evil entities, that would otherwise burn in the Lake of Fire, have risen again through oil pumps that are being bottled as a tonic medicine for the ground above. The tonic is consumed and the host fully takes over the body when the body perishes. Can the Goodbyes hilarious gaffes and revelations plug up the works?

The Gothic Western cartoon series is slated for a Summer 2021 release.