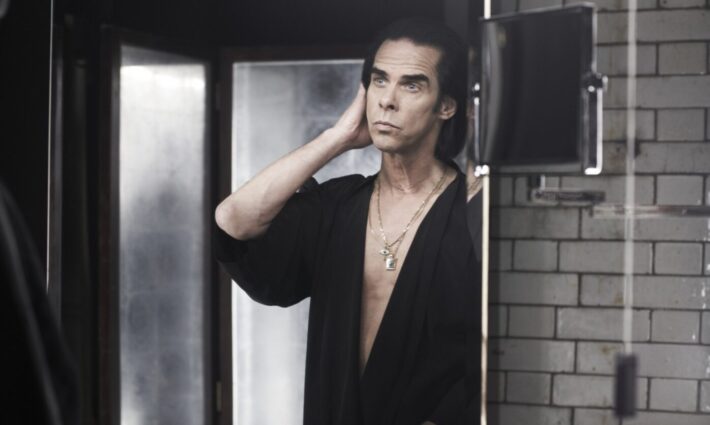 Next year, the Nick Cave memoir on life in the wake of his son Arthur’s sudden death in 2015 will be published. Faith, Hope and Carnage is based on 40 hours of interviews with the journalist Sean O’Hagan, a longtime friend of Cave. Detailing “Cave’s inner life over the last six years,” the book is “a meditation on big ideas including, faith, art, music, grief and much more,” according to the synopsis.

Cave said, “This is the first interview I’ve given in years. It’s over 40 hours long. That should do me for the duration, I think.” It was, he added, “a strange, anchoring pleasure to talk to Sean O’Hagan through these uncertain times.” 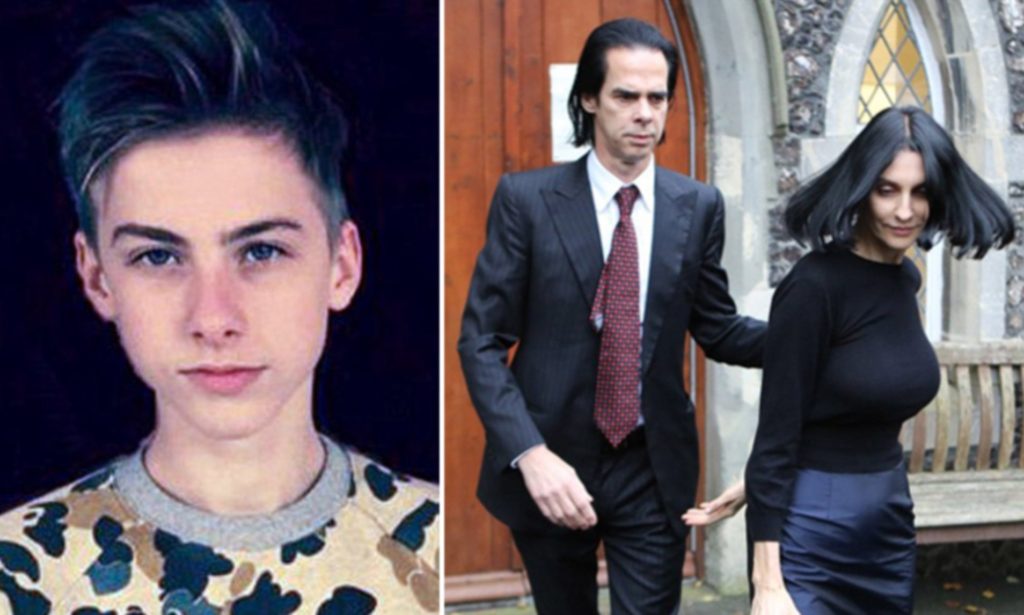 Since 2018, Cave has been writing personal dispatches on grief, art, and much more in his weekly newsletter, The Red Hand Files. His recent albums with the Bad Seeds, Skeleton Tree and Ghosteen, both dealt in some degree with the loss of Cave’s son Arthur, who fell from a cliff aged 15 after experimenting with LSD.

O’Hagan said the book comprises “intimate and often surprising conversations in which Nick Cave talks honestly about his life, his music and the dramatic transformation of both, wrought by personal tragedy. Arranged around a series of themes—including songwriting, grief, creativity, collaboration, catastrophe, defiance and mortality—it provides deep insight into the singular mind of one of the most original and challenging artists of our time, as well as exploring the complex dynamic between faith and doubt that underpins his work.”

The book is out globally in autumn 2022, published by FSG in North America and Canongate elsewhere.