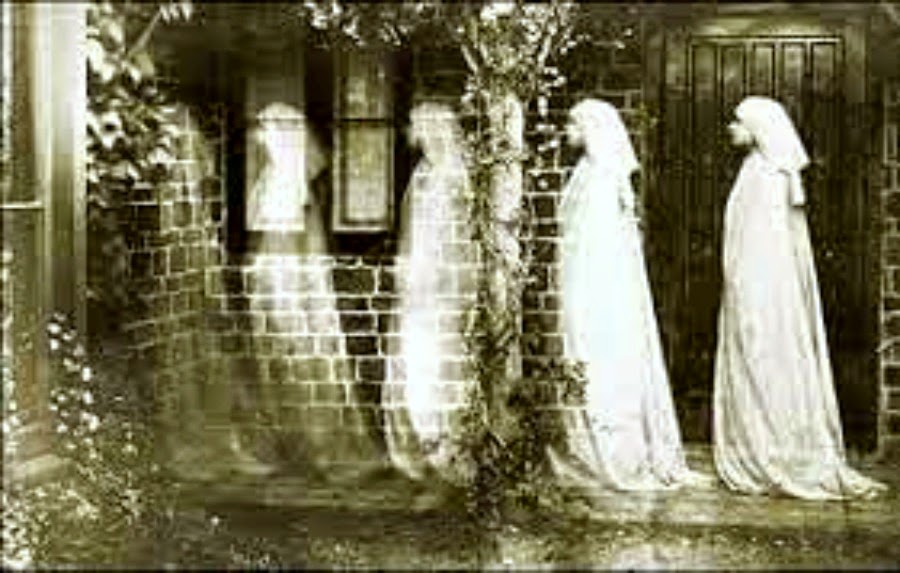 Welcome to our new site Southern Gothic Bible! We plan on being the definitive collective on all Southern Gothic, and while we will be scouring the depths to shine a light upon the rich history, we will also be bringing forth new music, literature and art. 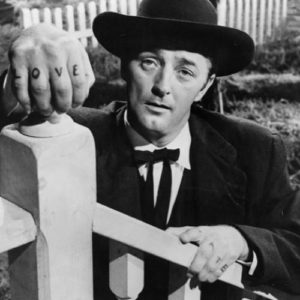 It has been written that Southern Gothic style employs macabre, ironic events to examine the values of the American South, and that warped rural communities replaced the sinister plantations of an earlier age. The term “Southern Gothic” was originally used as pejorative and dismissive. Ellen Glasgow used the term in this way when she referred to the writings of Erskine Caldwell and William Faulkner. She included the authors in what she called the “Southern Gothic School” in 1935, stating that their work was filled with “aimless violence” and “fantastic nightmares.” It was so negatively viewed at first that Eudora Welty said, “They better not call me that!”

Writers like William Faulkner, Carson McCullers and Flannery O’Connor, explored madness, decay and despair, continuing pressures of the past upon the present, particularly with the lost ideals of a dispossessed Southern aristocracy and continued racial hostilities 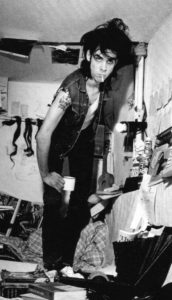 Southern Gothic music (also known as Gothic Americana, or Dark Country) is often characterized by a fusion of alternative rock and classic country/folk. The genre shares thematic connections with the Southern Gothic genre of literature, and indeed the parameters of what makes something Gothic Americana appears to have more in common with literary genres than traditional musical ones. Songs often examine poverty, criminal behavior, religious imagery, death, ghosts, family, lost love, alcohol, murder, the devil and betrayal.

Films like A Streetcar Named Desire and Cat on a Hot Tin Roof  introduced moviegoers to the steamy South, revealing its sinister side, courtesy of story master Tennessee Williams. And the works Night of the Hunter, Wise Blood and Angel Heart brought the genre’s penchant for sex, secrets, and betrayal to the big screen.

Visit us frequently on our journey into the darkness of Southern Gothic, it is sure to be a killer!