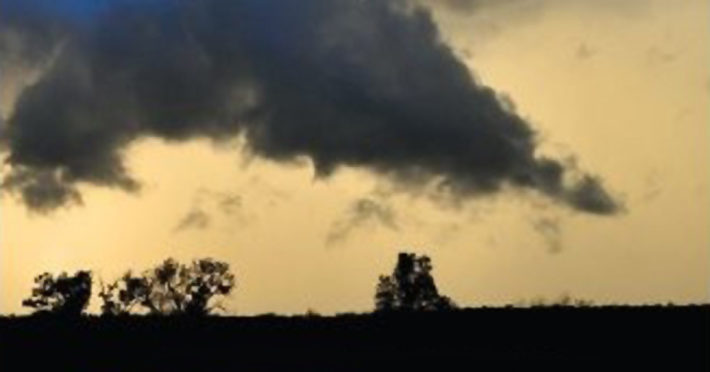 A woman bears her brother’s child, a boy, the brother leaves the baby in the woods and tells her he died of natural causes. Discovering her brother’s lie, she sets forth alone to find her son. Both brother and sister wander through a countryside being scourged by three terrifying strangers, toward an apocalyptic resolution. Here comes Outer Dark, possibly the grimmest Cormac McCarthy Southern Gothic book. 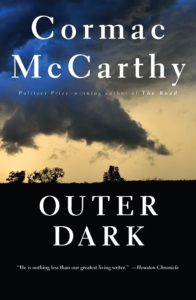 Outer Dark is the second novel by American writer Cormac McCarthy, published in 1968. The time and setting are nebulous, but can be assumed to be somewhere in Appalachia, sometime around the turn of the twentieth century. The novel tells of a woman named Rinthy who bears her brother’s baby. The brother, Culla, leaves the nameless infant in the woods to die, but he tells his sister that the newborn died of natural causes and had to be buried. Rinthy discovers this lie and decides to set out and find the baby for herself.

The world of Outer Dark is a brutally nihilistic one. It represents a gestalt of irrationality and incoherence, a world that is completely strange and unapproachable. McCarthy might have had in mind the eight chapter of Gospel of Matthew verses 11 to 12: I say to you that many will come from the east and the west, and will take their places at the feast with Abraham, Isaac and Jacob in the kingdom of heaven. But the subjects of the kingdom will be thrown outside, into the darkness, where there will be weeping and gnashing of teeth.” There are thus two options for this world: the kingdom of heaven and the outer dark of hell.

Rinthy’s name is shortened version of Corinthians, referencing the First Epistle to the Corinthians.

Rinthy is described as simple minded, but this could be a reference to 1 Corinthians 3:18: let him become a fool that he may be wise. Likewise 1 Corinthians 13 reflects her own kindness which is met with reciprocal kindness and her lack of shame for giving birth and forgiveness for Culla.

The trio who follows Culla and murders those he interacts with are figures that could be the agents of retribution mentioned in the First Epistle to the Corinthians. The deeds they commit are blamed on Culla, as if his own sin has called these figures forth, a sort of Curse and mark of Cain.

Book of Revelation 3:15-16 references people who have, according to Dante, committed themselves to neither God nor the Devil are put into a waste land. Dante’s description of people who from cowardice failed to commit is applicable to Culla.

Just as Rinthy is returning to the glade, that is salvation, so Culla is destined to always return to swamp, which represents his refusal of salvation. In the world of Outer Dark sins must be confessed and owned up to in order to be forgiven, something Culla is incapable of and unaware of, according to the last words of the book.