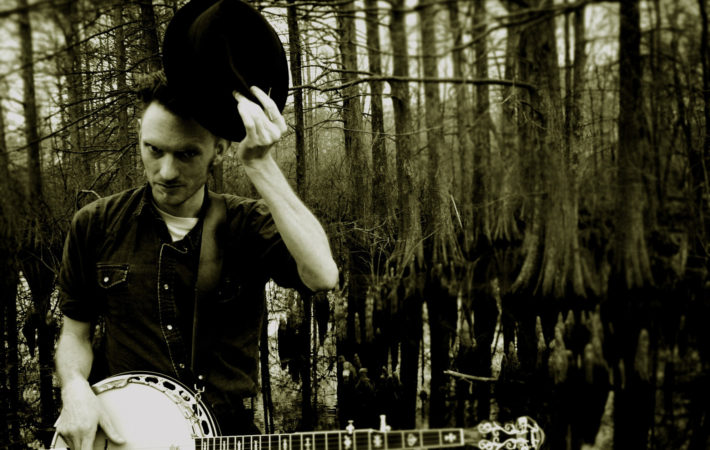 Shot throughout Kentucky, Tennessee, Alabama, Georgia, South Carolina, and Louisiana, ‘Seven Signs’ is a travelogue documenting a uniquely-American heritage that is currently being marginalized and homogenized by major corporations, ‘Mega-churches’ and gated communities. The interviews, musical performances, and stories provide a look into Southern Culture as it really is…not as it is typically packaged for mainstream audiences. 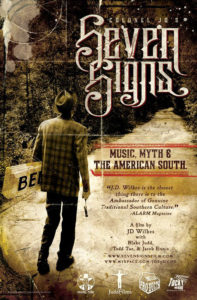 With an unflinching eye, ‘Seven Signs’ views the paradoxical world of The South: a land filled with warmth and humanity, as well as a strong-willed sense of honesty. It is this culmination of colorful individuals, strange tales and haunting melodies that stands as evidence as to why The South is so integral to American culture as a whole. It is a world where cultures have combined to create a place worth preserving…a place where, oftentimes, so much has gone horribly, horribly right.

‘Seven Signs’ carries both a timelessness and an immediacy as it depicts a sadly aging generation of Southern Culture; yet a younger, New Breed, hellbent on carrying it on into an unknown future.

“A tour through the endangered and often misrepresented American South. A collection of stories and performances from artists, musicians, and southern residents interweaves to create an accurate depiction of the soulful and strange American Southland.”

Wilkes also contributes to the chilling “SEVEN SIGNS’” soundtrack… alongside the rawest talent The Delta and Appalachia have to offer. With these strong southern roots, the filmmaker has made a profound, empathetic statement that celebrates the eccentricities and traditions of an increasingly marginalized area of America. Yet it is an area whose cultural identity stubbornly continues to thrive in the underground today.