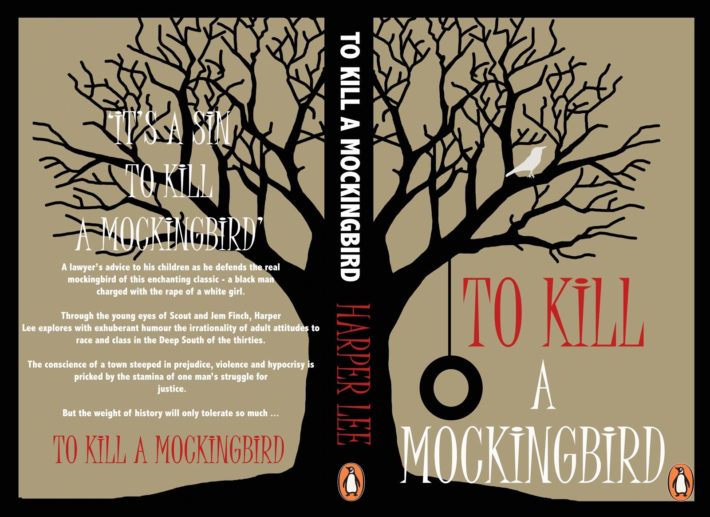 The unforgettable novel of a childhood in a sleepy Southern town and the crisis of conscience that rocked it, To Kill A Mockingbird became both an instant bestseller and a critical success when it was first published in 1960. It went on to win the Pulitzer Prize in 1961 and was later made into an Academy Award-winning film, also a deep South Gothic classic.

The novel is renowned for its warmth and humor, despite dealing with the serious issues of rape and racial inequality. The narrator’s father, Atticus Finch, has served as a moral hero for many readers and as a model of integrity for lawyers. Historian, J. Crespino explains, “In the twentieth century, To Kill a Mockingbird is probably the most widely read book dealing with race in America, and its main character, Atticus Finch, the most enduring fictional image of racial heroism.”

As a Southern Gothic and Bildungsroman novel, the primary themes of To Kill a Mockingbird involve racial injustice and the destruction of innocence. Scholars have noted that Lee also addresses issues of class, courage, compassion, and gender roles in the American Deep South. The book is widely taught in schools in the United States with lessons that emphasize tolerance and decry prejudice. Despite its themes, To Kill a Mockingbird has been subject to campaigns for removal from public classrooms, often challenged for its use of racial epithets.

Despite the novel’s immense popularity upon publication, it has not received the close critical attention paid to other modern American classics.

Harper Lee had remained famously detached from interpreting the novel since the mid-1960s. However, she gave some insight into her themes when, in a rare letter to the editor, she wrote in response to the passionate reaction her book caused:

“Surely it is plain to the simplest intelligence that To Kill a Mockingbird spells out in words of seldom more than two syllables a code of honor and conduct, Christian in its ethic, that is the heritage of all Southerners.”