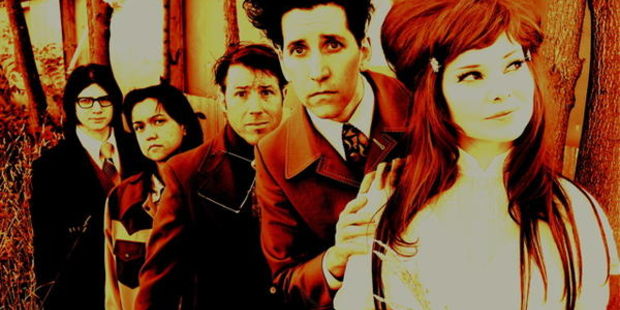 Blanche is an American alternative country band from Detroit, Michigan. Their music is based in Americana, early country, and folk blues, with a healthy dose of Southern Gothic imagery, style and a garage rock mentality. Blanche is known for wearing vintage fashion of the early to mid-20th century. 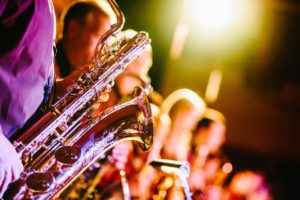 The origins of Blanche can be traced back to the early ’90s band Goober & the Peas. Led by Dan “Goober” Miller, the band was devoted to cowpunk, and dressed in honky-tonk attire. After the break-up of Goober & The Peas, three of the band’s members—Dan Miller, Jack White, and Damian Lang—formed the garage rock band Two-Star Tabernacle with Miller’s wife Tracee Mae Miller. The band split in 1999, after releasing one 7-inch vinyl with Andre Williams. White went on to form The White Stripes, Lang joined The Detroit Cobras, and Dan and Tracee Mae formed Blanche.

Since 2003, Blanche has performed at several international music festivals, including Lowlands, Pukkelpop and the CMJ Music Marathon. The band opened for and toured with The White Stripes, Loretta Lynn, Ditty Bops, The Flaming Lips, Wilco, Calexico, The Kills, and Brendan Benson, among others. Blanche has also appeared on several radio stations for live performances and interviews in the United States and Europe, including WFUV in New York and XFM in London.