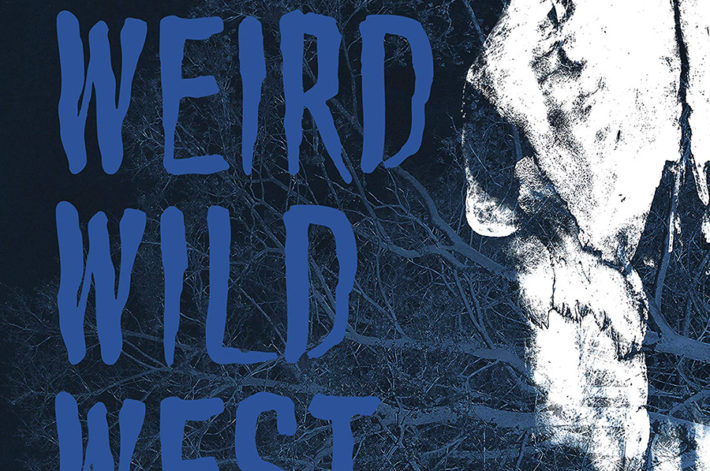 The Weird Wild West is infamous for its outrageous stories, cowboys, and gun battles. But the region is also known for its ghost stories, unexplained deaths, bizarre murders, and peculiar burials. In Weird Wild West: True Tales of the Strange and Gothic, author Keven McQueen brings together a fabulous collection of tales of the darker and stranger side of Texas, Oklahoma, Nevada, North Dakota, South Dakota, Utah, Arizona, New Mexico, Idaho, Montana, Colorado, Wyoming, Oregon, and Washington. Exploring mysterious deaths, true crime stories, and paranormal activity, this eerie collection uncovers long buried and disturbing stories of the region. Included are the unforgettable tales of the body-snatching of Billy the Kid, the revenge curse of a former deputy district attorney in Colorado, and the weird tale of Mr. Moon, who couldn’t keep his dearly departed wife in the ground despite his best efforts. An intriguing, frightful, and entertaining exploration of the strange and gothic side of the Western states, Weird Wild West promises to send chills down your spine.

Keven McQueen is the author of numerous books, including Horror in the Heartland, Creepy California, New England Nightmares, The Kentucky Book of the Dead, Murder and Mayhem in Indiana, and The Axman Came from Hell and Other True Crime Stories. He is an instructor in the Department of English at Eastern Kentucky University.