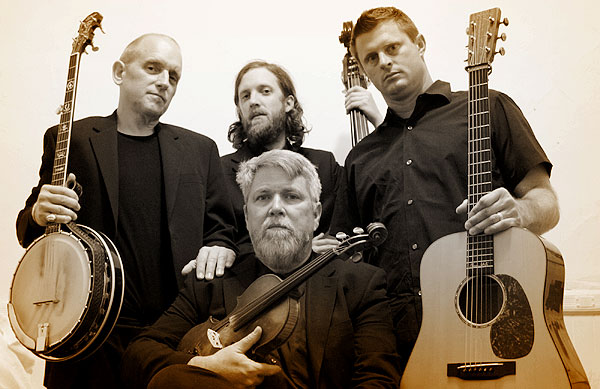 The Earl Brothers aren’t brothers or named Earl, but they’ve been making waves in bluegrass circles by dropping the fancy picking of traditional bands on top of tunes that hew close to the drinkin’, cheatin’ and hard luck tales of hard core honky tonk music. The southern gothic bluegrass band gets heavy airplay on bluegrass, country and folk stations all over the United States and Canada with critics praising the songwriting of lead singer, banjo player and group leader Bobby Earl Davis as “gothic country,” tunes full of nameless dread and film noir spookiness. The band is a self-contained indie operation, selling their CDs almost exclusively at gigs and through CD Baby. Their three albums have topped the website’s bluegrass, honky tonk and country charts for almost four years, and have drawn fans from Australia, Belgium, France, Japan, the Netherlands and New Zealand. 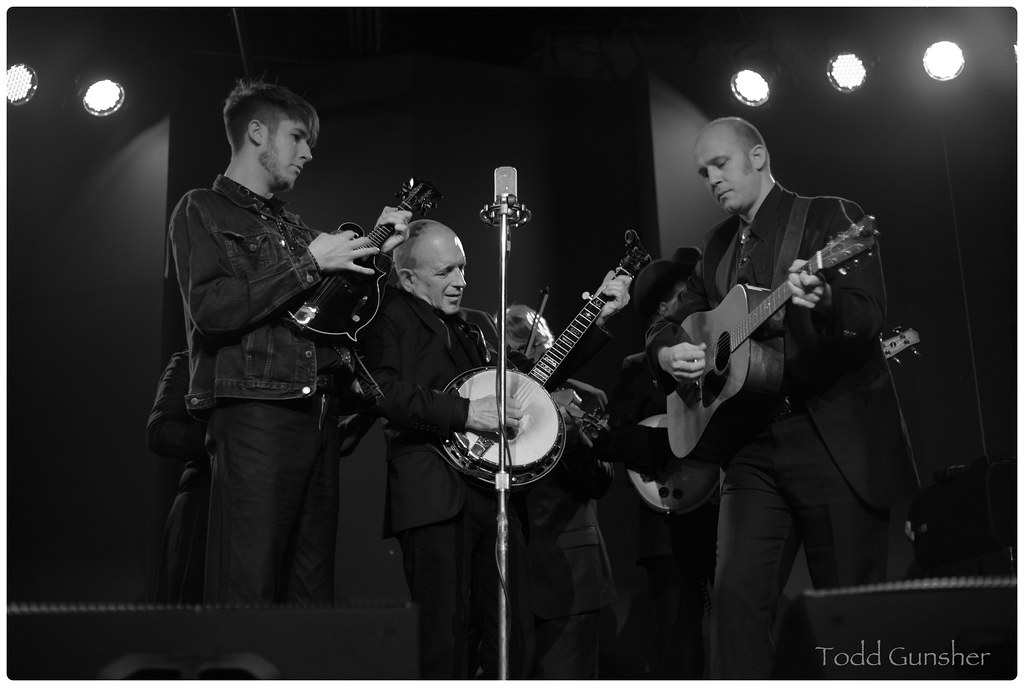 Bobby Earl Davis was born in Richmond, VA and raised by his banjo picking grandmother after his parents split up. His grandmother encouraged his love of bluegrass and bought him a Gibson Mastertone, the Cadillac of banjos, when he was 14. Davis landed a featured spot on a local TV station as Little Bobby the singing banjo player. By 15 he was a member of The Virginia Gentlemen and appearing regularly on the Old Dominion Barn Dance On WRVA in Richmond. Davis went on to play bluegrass with a lot of cover bands in the tough bluegrass bars of Maryland and Washington DC. Next came The Earl Brothers. An ad in the SF Weekly turned up John McKelvy who possessed a clear high tenor and considerable chops on the acoustic guitar. Steve Pottier, mandolin and vocals, and Pat Campbell on bass and vocals rounded out the group. In 2004, they cut Whiskey, Women and Death and hit the road. WDVX in Knoxville TM started playing the album and Whiskey, Women and Death remained the station’s #1 record for six months. The word quickly spread through the bluegrass grapevine and while the band’s songs tend to be dark, they’re also quite moral. Davis is, in fact, a non-drinking, non-smoking tea totaler. Davis road tests his tunes until they’re perfect, then cuts them live in the studio in real time with minimal overdubbing. There was a band shake up between Whiskey and 2006’s Trouble to Blame, and again before 2008’s Moonshine, with Davis the only constant. Still, the band does have a consistent, rhythm driven sound that accentuates the groove and the band’s high lonesome harmonies. Their combination of old time music, bluegrass and honky tonk rock gives them an instantly recognizable sound, and while the songs tend to be in major keys, the vocals hint at the minor with a dark, modal tonality that makes the music completely inimitable and vaguely menacing.