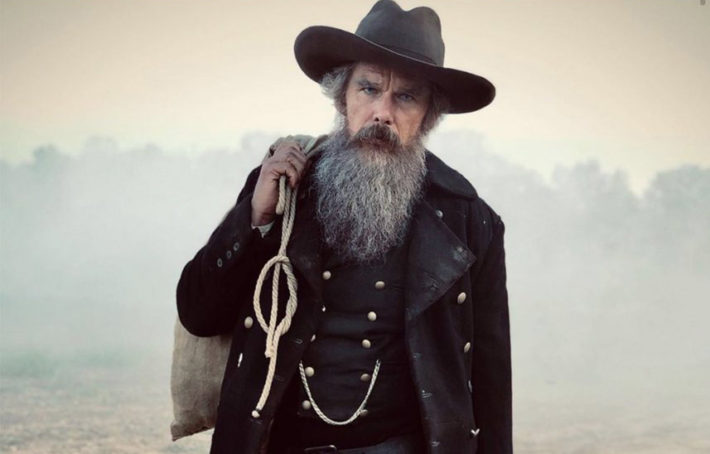 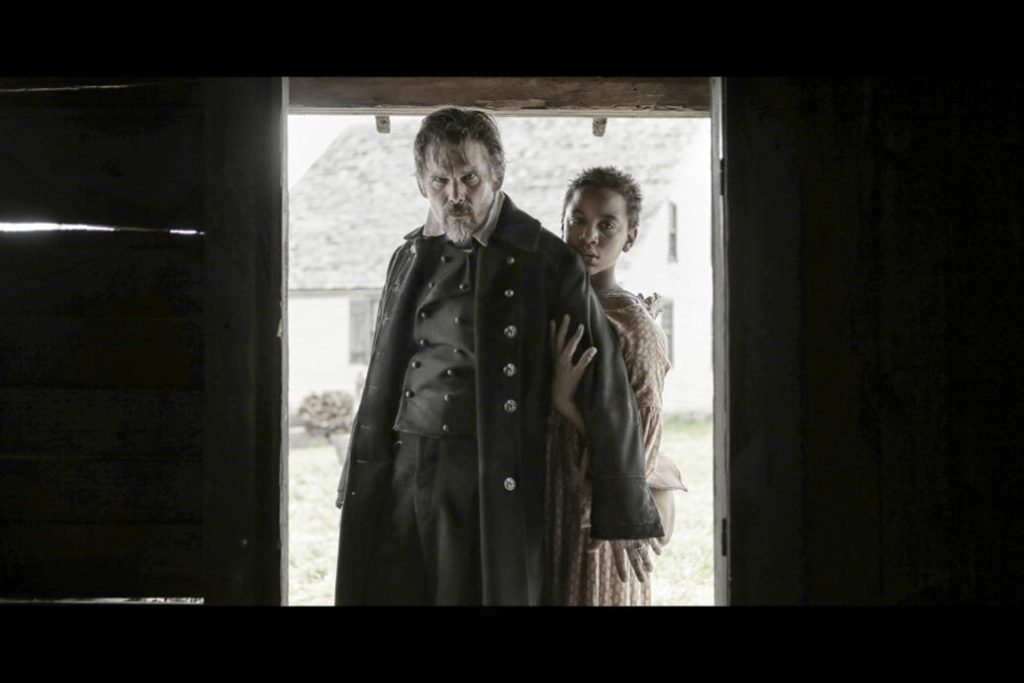 Hawke is co-writing the script with Fear the Walking Dead scribe Mark Richard, and is on board to star as abolitionist leader John Brown. The story follows a young slave who disguises himself as a girl in order to join John Brown’s crusade against slavery which culminated in the famous 1859 raid on the army depot at Harpers Ferry.

Here is the official synopsis of The Good Lord Bird:
“The story of a young boy born a slave who joins John Brown’s antislavery crusade – and who must pass as a girl to survive. Henry Shackleford is a young slave living in the Kansas Territory in 1857, when the region is a battleground between anti- and pro-slavery forces. When John Brown, the legendary abolitionist, arrives in the area, an argument between Brown and Henry’s master quickly turns violent. Henry is forced to leave town – with Brown, who believes he’s a girl. Over the ensuing months, Henry – whom Brown nicknames Little Onion – conceals his true identity as he struggles to stay alive. Eventually Little Onion finds himself with Brown at the historic raid on Harpers Ferry in 1859 – one of the great catalysts for the Civil War.” The Good Lord Bird is told from the point of view of Onion, an enslaved teenager who becomes a member of Brown’s motley family during the time of Bleeding Kansas, eventually participating in the famous 1859 raid on the Army depot at Harpers Ferry. Brown’s raid failed to initiate the slave revolt he intended but was a key instigating event of the Civil War.

Regarding Brown being misunderstood as a crazy person in history, Hawke said: “If you read his letters from prison before his was hung, he’s clearly not insane. He’s definitely sane. You might not like him or believe in his cause, but he was definitely sane. They were well-written letters, and they’re very persuasive.”

Why do some think Brown is crazy? “He murdered people,” Hawke said.