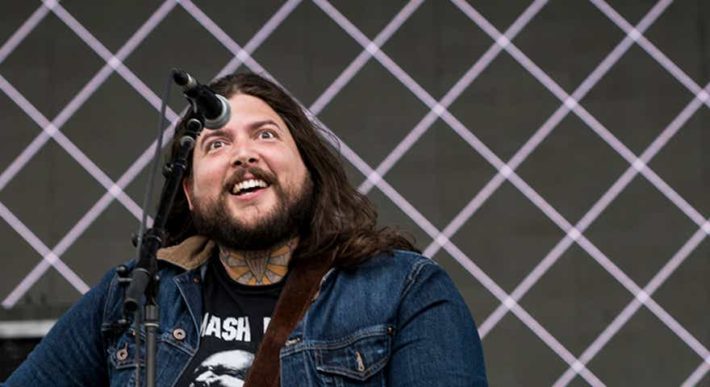 Rolling Stone Country launched the new video “Before He Cheats” by murderfolk performer Amigo the Devil: The first time Danny Kiranos heard Carrie Underwood’s 2005 hit “Before He Cheats,” he knew he’d found his go-to karaoke jam. Kiranos, who records and performs as Amigo the Devil, recalls getting a feeling of “pure joy” from the experience.

“I remember hearing it for the first time and just feeling good,” he says. “It’s a big chorus. That’s a hook. That’s how you write a goddamn song!”

As Amigo the Devil, Kiranos has now released his own version of the song, originally penned by Josh Kear and Chris Tompkins. But where Underwood’s recording is a rousing country-rock anthem that plays with campy excess, Amigo the Devil’s acoustic recording much more closely resembles the shadowy, haunted folk music of his 2018 debut Everything Is Fine that earned him a devoted live following. 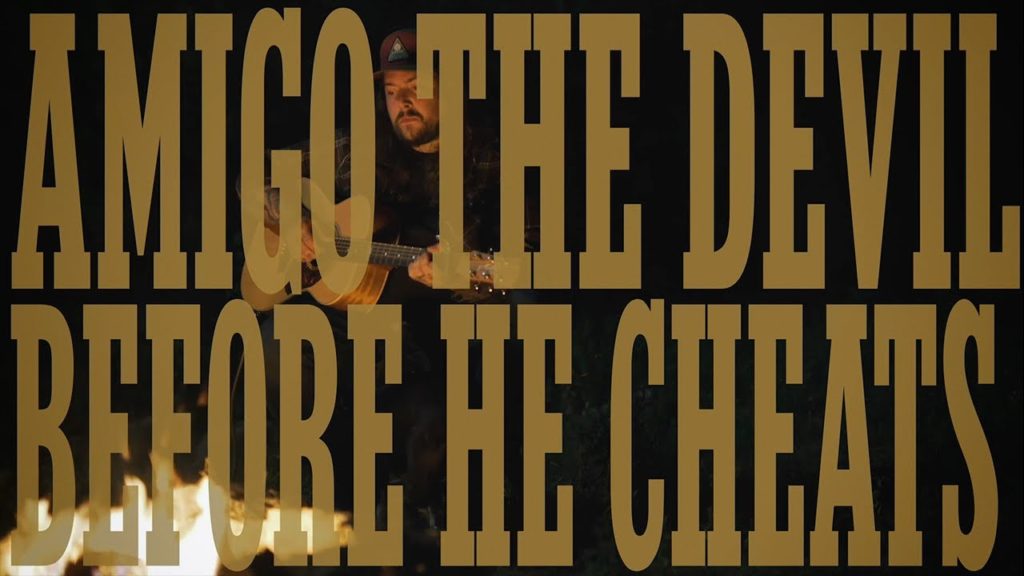 “It’s this very confidence-boosting, really good-feeling, power-infusing song,” Kiranos says. “I was curious what it would sound like if you took away the positive nature of it and kept the lyrics, essentially the emotions they are portraying.”

Employing a fingerpicking pattern that recalls Leonard Cohen’s early work, Kiranos gives the story of betrayal a gloomy tone, occasionally hinting at anger that may be on the verge of spilling over. Without changing any of the original lyrics, it also opens itself to representing the hurt of many different kinds of people and relationships. 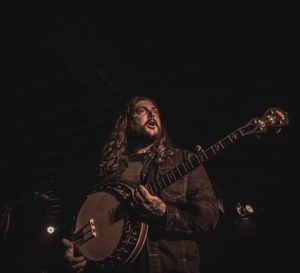 That openheartedness is part of what’s made Amigo the Devil so beloved among fans. Kiranos unflinchingly explores dark and grim subject matter from suicide to serial killers; on Everything Is Fine, he spins these topics into dark love songs that explode into heavy-metal catharsis. He also balances out this bleak material with an undercurrent of humor that really translates in his gregarious live performances. For Kiranos, that’s a necessary element of writing about such topics.

“Whether it’s a coping mechanism or whether it’s a way to downplay other things, humor and some sort of lightheartedness has always been the crucial element to navigating those subjects, so it doesn’t just completely take hold and destroy whatever it is I’m trying to sing about,” he says.

Kiranos is busy putting the finishing touches on a new Amigo the Devil album, which was mostly recorded at Modern Electric in Dallas, Texas, and leans more fully into his Cohen and Tom Waits influences. This “Before He Cheats” cover, however, is part of a series of one-offs and unreleased material he’s planning to periodically put out on streaming services under the title Covers, Demos, Live Versions, B-Sides.

“I have so many bits and pieces, and demos and B-sides and live versions, this is going to be part of that,” he says. “It’ll be like a living album growing over time.”

And yes, Kiranos has absolutely attempted to sing “Before He Cheats” at karaoke, though he’s the first to admit he’s definitely not a ringer for Carrie Underwood.

“There are maybe some notes I can’t hit,” he says. “It tends to be maybe a little off-putting for some, but hilarious for others. It’s a mess — I’m a mess, someone clean me up.”