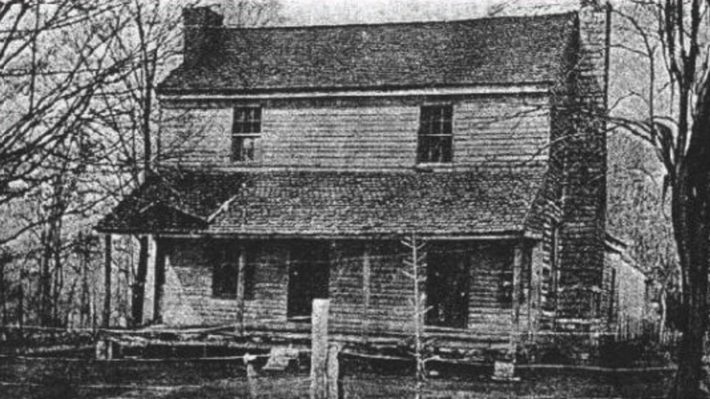 A stirring literary rendition of Tennessee’s famed Curse of the Bell Witch, Little Sister Death skillfully toes the line between Southern Gothic and horror, and further cements William Gay’s legacy as not only one of the South’s finest writers, but among the best that American literature has to offer. 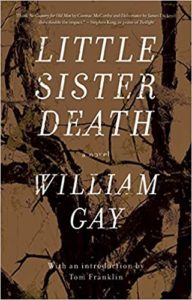 David Binder is a young, successful writer living in Chicago and suffering from writer’s block. He stares at the blank page, and the blank page stares back—until inspiration strikes in the form of a ghost story that captivated him as a child.

With his pregnant wife and young daughter in tow, he sets out to explore the myth of Virginia Beale, Faery Queen of the Haunted Dell. But as his investigation takes him deeper and deeper into the legacy of blood and violence that casts its shadow over the old Beale farm, Binder finds himself obsessed with a force that’s as wicked as it is seductive.

William Elbert Gay was the author of the novels Provinces of Night, The Long Home, and Twilight and the short story collection I Hate to See That Evening Sun Go Down. He was the winner of the 1999 William Peden Award and the 1999 James A. Michener Memorial Prize and the recipient of a 2002 Guggenheim Fellowship.