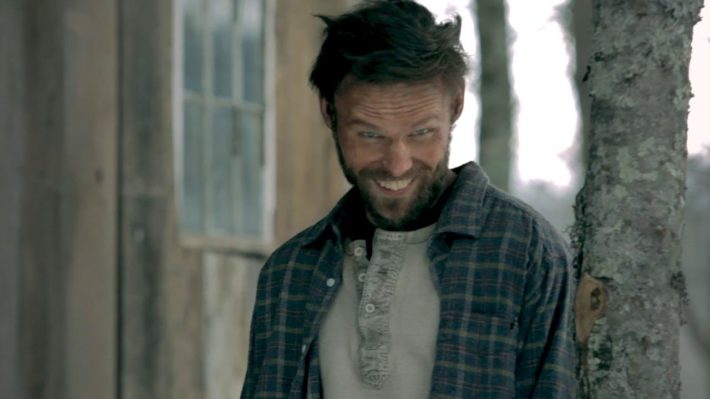 Directed by filmmaker James Franco, and based on the chilling novel by Cormac McCarthy, Child of God is a dark Southern Gothic Film that tells the provocative story of Lester Ballad (Scott Haze), a dispossessed, violent man, attempting to exist outside the social order. Consecutively deprived of parents and housing and driven by famished loneliness, Ballard descends literally and figuratively to the level of a cave dweller as he falls 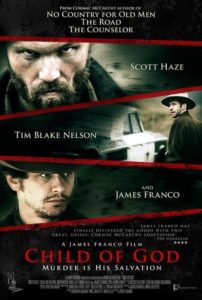 deeper into crime and degradation. Set in a small town in the foothills of the Appalachian Mountains in Tennessee in the 1960s, Child of God is structured in three segments with each segment describing Ballad’s ever-growing isolation of from society and social mores. Child of God also stars Jim Parrack (True Blood), Tim Blake Nelson and features an appearance by James Franco. Co-Written by Franco and Vince Joliette, Child of God is produced by Caroline Aragon, Vince Jolivette, and Miles Levy. 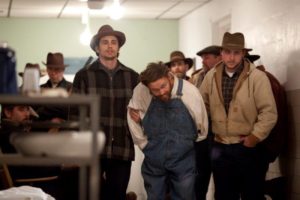 Set in mountainous Sevier County, Tennessee, in the 1950s, Child of God tells the story of Ballard, a dispossessed, violent man whom the narrator describes as “a child of God much like yourself perhaps.” Ballard’s life is a disastrous attempt to exist outside the social order. Successively deprived of parents and homes, and with few other ties, Ballard descends literally and figuratively to the level of a cave dweller, as he falls deeper into madness, crime and degradation.

The film sticks very closely to the book, with only 2 scenes expanded from the original text. The use of long takes and natural action makes everything on-screen seem more realistic. All of the camera work is hand-held, which can be disorienting at times but it adds to the aesthetic of the film.