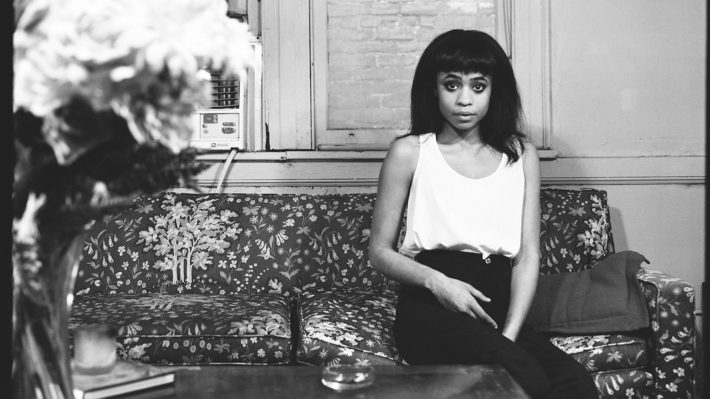 Nashville’s Adia Victoria is an American singer and songwriter, known for her gothic blues musical style.

Victoria began her career with a backing band consisting of Ruby Rogers, Tiffany Minton, and Mason Hickman. Later, she began working with a different group, and they debuted together in January 2016.

Victoria’s first single release was “Stuck In the South”, which was described on All Things Considered as a “very swampy mysterious kind of slow-burning song.” Rolling Stone describes her as “PJ Harvey covering Loretta Lynn at a haunted debutante ball.” Her live performances are described as angry and “furious and feral.” 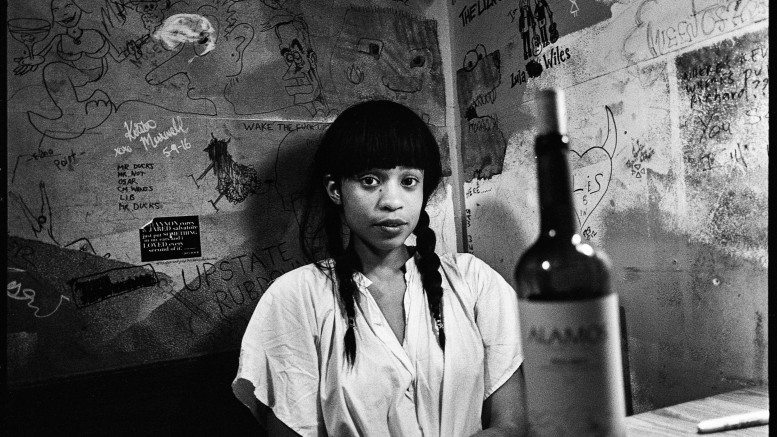 Victoria’s full-length debut, Beyond the Bloodhounds, was produced by Roger Moutenot, The name of the album is a reference to Incidents in the Life of a Slave Girl by Harriet Jacobs. The predominant theme of her first album is dealing with life in her twenties. Moutenot has previously collaborated with Yo La Tengo and also produced her first single.

The devil is a frequent character in Victoria’s songs, but he doesn’t play the parts we’d expect: He’s neither the chief spiritual enemy of God’s holy, chosen flock nor the irresistible tempter offering a deal down at the crossroads. Victoria relishes upending the idea, once impressed upon her, that disobedience is to be confessed and evil exorcised; the devil — or devils — of which she sings are made up of the systems and scripts meant to scare her heroines into subservience. One of the album’s most terrifying moments pops up in the waking nightmare “Bring Her Back,” which depicts the danger of defying oppression and pulsates with malevolence. “‘Bring her back / Drag her by her hair,” she exhales with languid indifference. “Bring her back / The devil don’t care.”

Atmospheric guitars, electronics, and saxophones lend Victoria support as she sneers. Her vocals remain cool and controlled, as if she’s refusing to let trouble get the best of her. Truly complelling southern gothic blues.